Hoping bae doesn’t get mad at me for posting these photos. ⁠⠀
⁠⠀
I’m missing Jamaica, and babe @bianca_richards, and the taste of a beer… my god, lol.⁠⠀
⁠⠀
The funny thing about these photos is that right before meeting this unbelievable human being (inside AND out), was that I had just had to give up another close friendship of mine that practically tore my heart out. ⁠⠀
⁠⠀
I’m not going to get into details, but I found myself being used and taken advantage of, no matter what I gave or did (funny how that repeats itself, I will learn someday lol), and finally cut the chord.⁠⠀
⁠⠀
I begged a new friend to let me stay in his hotel that was essentially once abandoned, but now being renovated… I had not budgeted to stay in Jamaica, but tried to remain there after my “planned” trip ended as I was NOT going to go to Miami in the face of Hurricane Dorian (which was my original plan… and the universe was giving me a big HELL NO, lol, ). Even flying to Denver while the hurricane was crossing the oceans was not a good idea.⁠⠀
⁠⠀
I was able to stick around and flourish because these new friends saw my good intentions and my energy.⁠⠀
⁠⠀
From that day forward, I knew I was meant to meet and be inspired by Bianca, and we bounced off each other from that day forward, and I’ve never once viewed it as merely coincidental.⁠⠀
⁠⠀
The awful parts of life mold us into who/where we should be, and the good parts plant seeds that is on us to grow.⁠⠀
⁠⠀
Be thankful for your friendships, even from afar (love you girl!!), and know that if life isn’t taking where you had planned, know that it has intentionally diverted to show you some beautiful, interesting stuff along the way. 🙃🤗 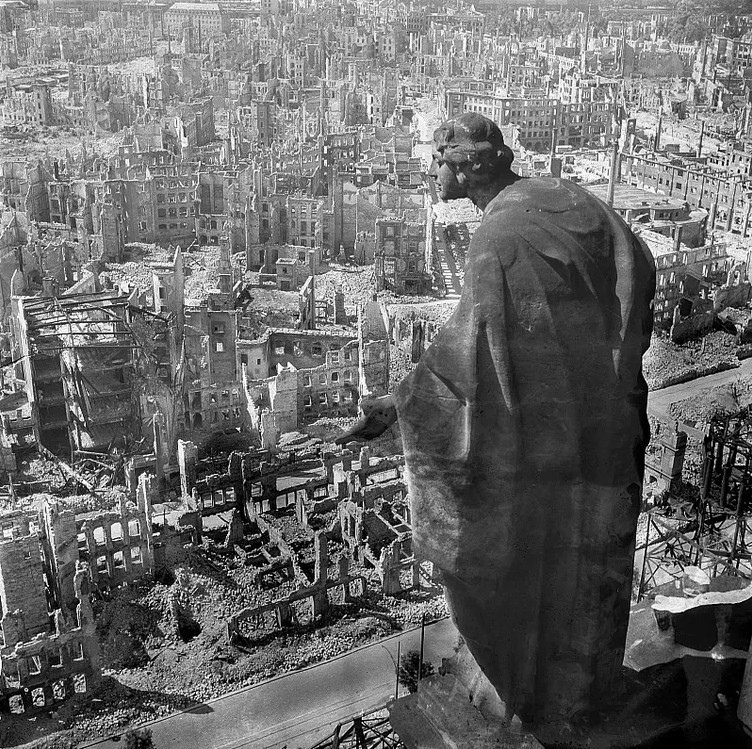 The Adventure Bitch @adventure_bitch
1 hour ago
Just thinking about how we’re probably going to have meme historians someday lol https://t.co/8jYk6ba569
View on Twitter 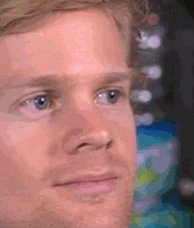 In reply toollie
5 hours ago
@wiitchofthewest I feel you bby, love you lots 💜
View on Twitter
0
0

The Adventure Bitch @adventure_bitch
5 hours ago
Just heard my mom say she still thinks Trump will be president, and y’all wonder why I’m losing my mind here 🥴
View on Twitter
0
1